Anthem, Inc. has agreed to pay $16 million to the U.S. Department of Health and Human Services, Office for Civil Rights (OCR) and take substantial corrective action to settle potential violations of the Health Insurance Portability and Accountability Act (HIPAA) Privacy and Security Rules after a series of cyberattacks led to the largest U.S. health data breach in history and exposed the electronic protected health information of almost 79 million people.

On March 13, 2015, Anthem filed a breach report with the HHS Office for Civil Rights detailing that, on January 29, 2015, they discovered cyber-attackers had gained access to their IT system via an undetected continuous and targeted cyberattack for the apparent purpose of extracting data, otherwise known as an advanced persistent threat attack.  After filing their breach report, Anthem discovered cyber-attackers had infiltrated their system through spear phishing emails sent to an Anthem subsidiary after at least one employee responded to the malicious email and opened the door to further attacks. OCR’s investigation revealed that between December 2, 2014 and January 27, 2015, the cyber-attackers stole the ePHI of almost 79 million individuals, including names, social security numbers, medical identification numbers, addresses, dates of birth, email addresses, and employment information.

In addition to the impermissible disclosure of ePHI, OCR’s investigation revealed that Anthem failed to conduct an enterprise-wide risk analysis, had insufficient procedures to regularly review information system activity, failed to identify and respond to suspected or known security incidents, and failed to implement adequate minimum access controls to prevent the cyber-attackers from accessing sensitive ePHI, beginning as early as February 18, 2014.

In addition to the $16 million settlement, Anthem will undertake a robust corrective action plan to comply with the HIPAA Rules.  The resolution agreement and corrective action plan may be found on the OCR website athttp://www.hhs.gov/hipaa/for-professionals/compliance-enforcement/agreements/anthem/index.html. 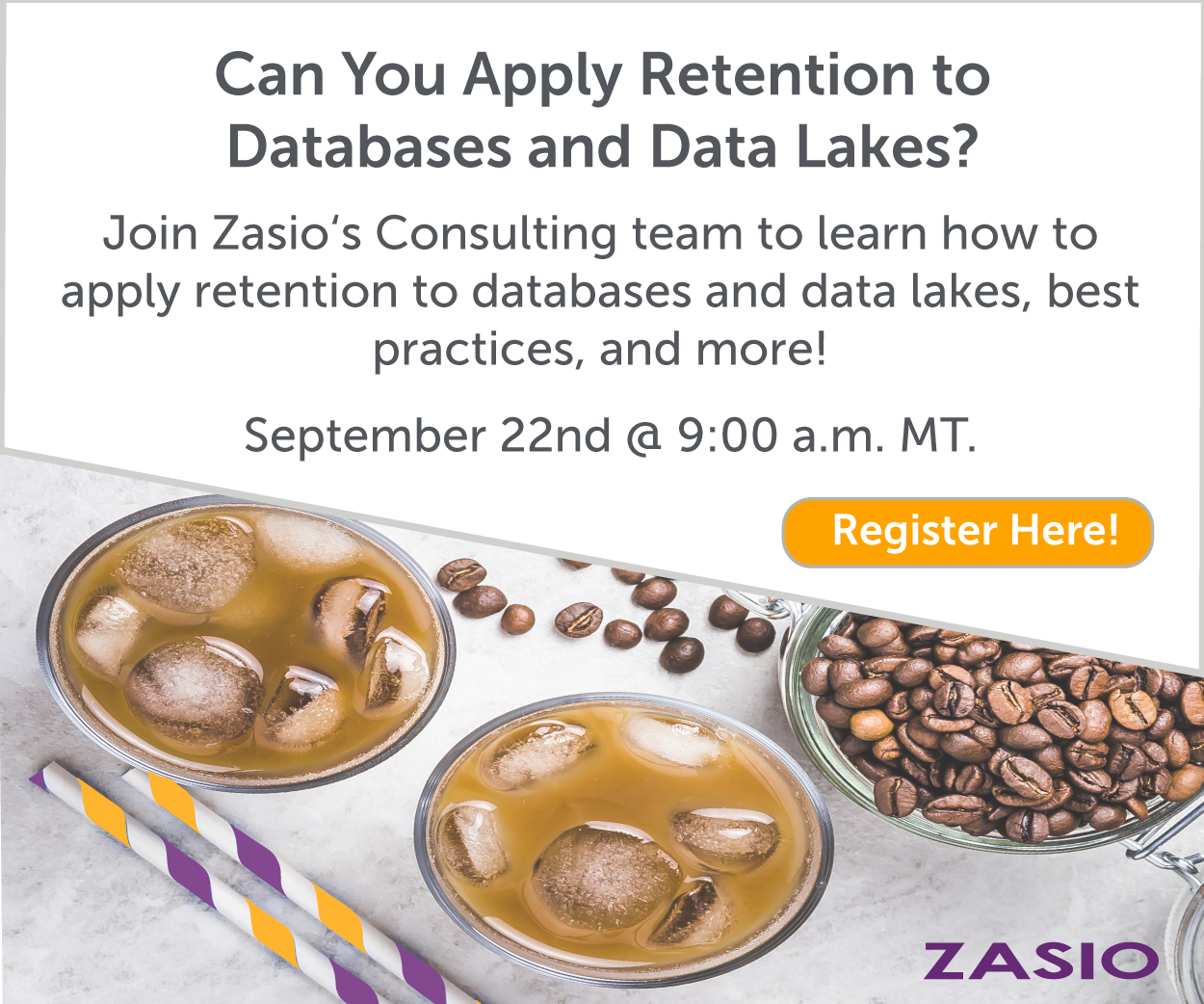 IG GURU partners with the Institute of Information Management in Africa

IIM and IG GURU have agreed to partner and promote their organizations across the globe. Andrew Ysasi, the President of IG GURU, had this to say about...
Read more

Out in 2 weeks!IN OUR NEXT ISSUE  WINTER 2019 - Using Blockchain to lift 3rd worldworkers out of povertyDr. Vicki Lemieux on Blockchain- IG Pioneer George...
Read more

50 Key Stats About Freedom of the Internet Around the World...