In an age of instant communication over the internet, the fax machine is seen as an archaic piece of technology. But it could potentially prove to be a gold mine for hackers looking to steal company secrets.

Researchers at Nasdaq-listed Check Point Software Technologiessaid that fax machines — which still reside in many offices — have serious security flaws. Those vulnerabilities could potentially allow an attacker to steal sensitive files through a company’s network using just a phone line and a fax number.

In a report released on Sunday, Check Point researchers showed how they were able to exploit security flaws present in a Hewlett Packard all-in-one printer. Standalone fax machines are a rarity in companies today, but the fax function is still present in commonplace all-in-one printers.

They faxed over lines of malicious code disguised as an image file to the printer, relying on the fact that no one usually checks the contents received over a fax. The file was decoded and stored in the printer’s memory, which allowed the researchers to take over the machine. From there, they were able to infiltrate the entire computer network to which the printer was connected.  Read more here:

Are We Ever Going to Run Out of Digital Storage Space? via Gizmodo 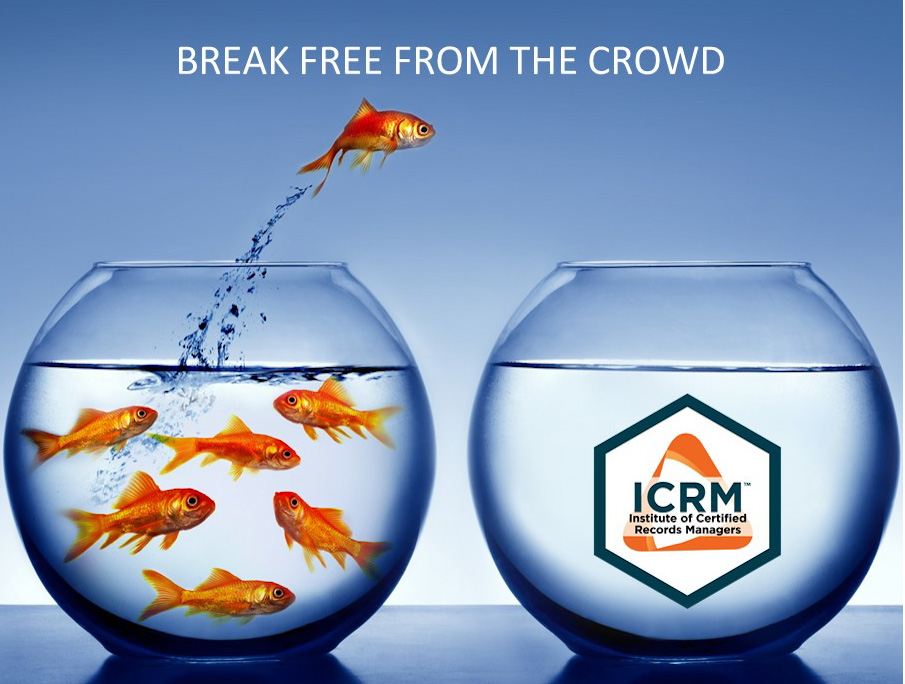 The Importance of Being Permanent

The effect of the word permanent “is rarely pure and never simple” when it comes to records management. In the post-GDPR world, how you interpret...
Read more

Below are the top articles from IG World Magazine in 2019 The announcement of the Information Governance 2nd. Edition from Wiley published by Robert Smallwood...
Read more

Are We Ever Going to Run Out of Digital Storage Space? via Gizmodo

Are We Ever Going to Run Out of Digital Storage Space?...

One billion reasons why companies need to stop hoarding data via...

NARA calls in DoD to help resolve its backlog of veteran...

The erosion of the national archives is indicative of Australia’s increasing...

This is how fast a password leaked on the web will...