In case it hasn’t been obvious by now, the stories surrounding compromised elections are not going away any time soon. The fallout from the 2016 U.S. presidential election will ensure future campaigns are extra careful about protecting their information from malicious actors.

Wickr has taken notice of these concerns, and the messaging company decided to recalibrate its platform in order to ensure more users have the ability to use its secure communication features. The company recently merged its free Wickr Me product and its Wickr Pro solution, allowing anyone who is using the free version of Wickr to have access to the features of its paid product.

“It’s spectacular that we have organizations that are being very proactive and have a point of view on privacy and they are not only using these tools, but managing them and helping their stakeholders, understand how to use them,” said Wickr CEO Joel Wallenstrom in a phone interview with Privacy Tech. “Now there’s really no barrier to get anybody up and running as fast possible. You don’t have to go out and build a network. You can just use the free product and talk to people who have built a network.”

Wickr sought to link their two products following demand from their users regarding cross-network communications. With the move, a Wickr Me user can be invited by an enterprise running a Wickr Pro network and be able to use end-to-end encrypted group calling, video conferencing and screen sharing functions of the service.

Making the two products communicate with one another was not an easy task. Wickr had to merge both product codebases into one, and with the products operating on several operating systems, Wallenstrom said his team had to navigate around numerous moving parts.

Bringing the two products together was a move the company believes will help organizations operate in a more secure manner. For election campaigns for instance, numerous third parties will be sharing polling data and opposition research. Wallenstrom believes the Me-Pro connection helps to accommodate those third parties and place all of them under one secure network.

While campaigns may be a focal point for Wickr with the move, other businesses will be examining Wickr’s new structure.

For Fortune 500 companies, Wallenstrom said the cross-network communications will be beneficial when conducting deals involving sensitive data, or any other instance when an organization is using client information.

“When companies are operating in this dynamic way where they have collaborators and vendors where they need to share sensitive customer personal information, they can set up Wickr Me and bring those collaborators into secure channels. They will then be able to talk to people without being afraid that they will lose control over that sensitive data,” said Wallenstrom. “With the GDPR, we are hearing from our customers that this a very attractive point with them when they making decisions about how to get into compliance.”

Wallenstrom also noted that Wickr practices data minimization by not holding onto data they do not need. “Using data minimization is a big part of a being proactive, GDPR[-compliant] enterprise because rather than hoarding everything and hoping that you then make it fit into the regulation, getting away from hoarding data makes your GDPR efforts much more productive,” said Wallenstrom.

The cross-network communications are not the only moves Wickr has made. The company also announced all of its apps will include encrypted and ephemeral voice messaging, with screenshot detection coming down the pipeline. These features took precedent due to requests made by users.

Wallenstrom said the company is planning to continue efforts to refine its products, and with the GDPR implementation date and the 2018 U.S. midterm elections on the horizon, there’s a lot of work ahead.

Controlling Access to ePHI: For Whose Eyes Only? via the OCR Listserv 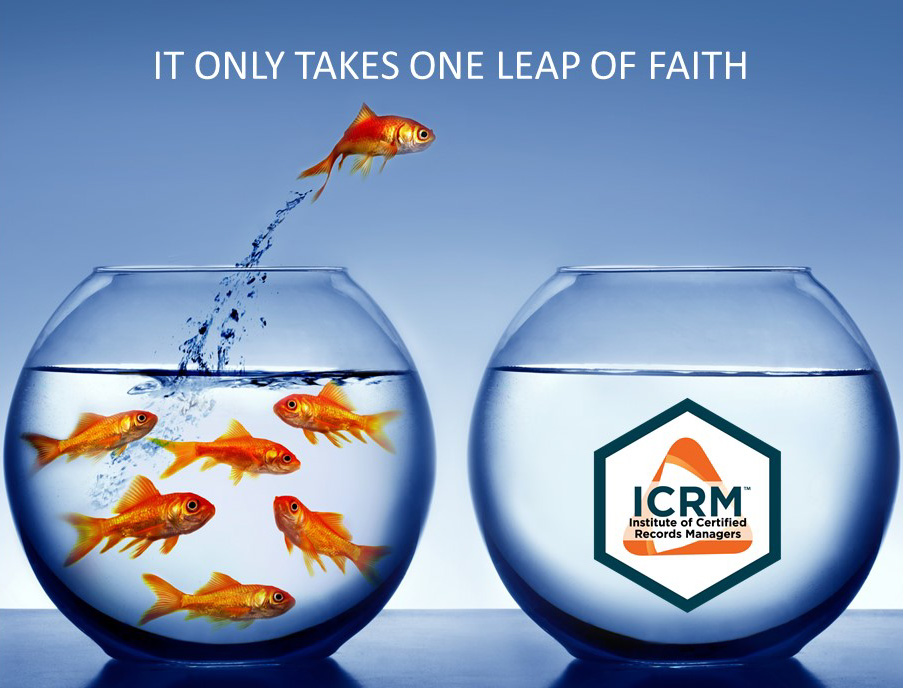 Why ARMA’s IGBOK is important

For those of us in the industry, the concepts of information governance (IG) are not foreign.  We know that IG is dynamic and there...
Read more

Check out this amazing article from Zasio.
Read more

April 22, 2020 Dr. Pat Franks is a well-known teacher and author throughout the Record and Information Management (RIM) profession.  Her countless articles and publications...
Read more

Controlling Access to ePHI: For Whose Eyes Only? via the OCR Listserv

Since the emergence of the COVID 19 pandemic, most businesses and individuals have embraced remote working. However, with more people working from home, the...
Read more

Controlling Access to ePHI: For Whose Eyes Only? via the OCR...