The company says the additional consumers only had their names and a partial driver’s license number stolen by the attackers, unlike the original 145.5 million Americans who had their Social Security numbers impacted. Attackers were unable to get the state where the license was issued, the date of issuance or its expiration date.

In total, roughly 147.9 million Americans have been impacted by Equifax’s data breach. It remains the largest data breach of personal information in history.

Equifax says it will reach out to all newly impacted consumers and will provide the same credit monitoring and identity theft protection services they have been offering to the original victims. 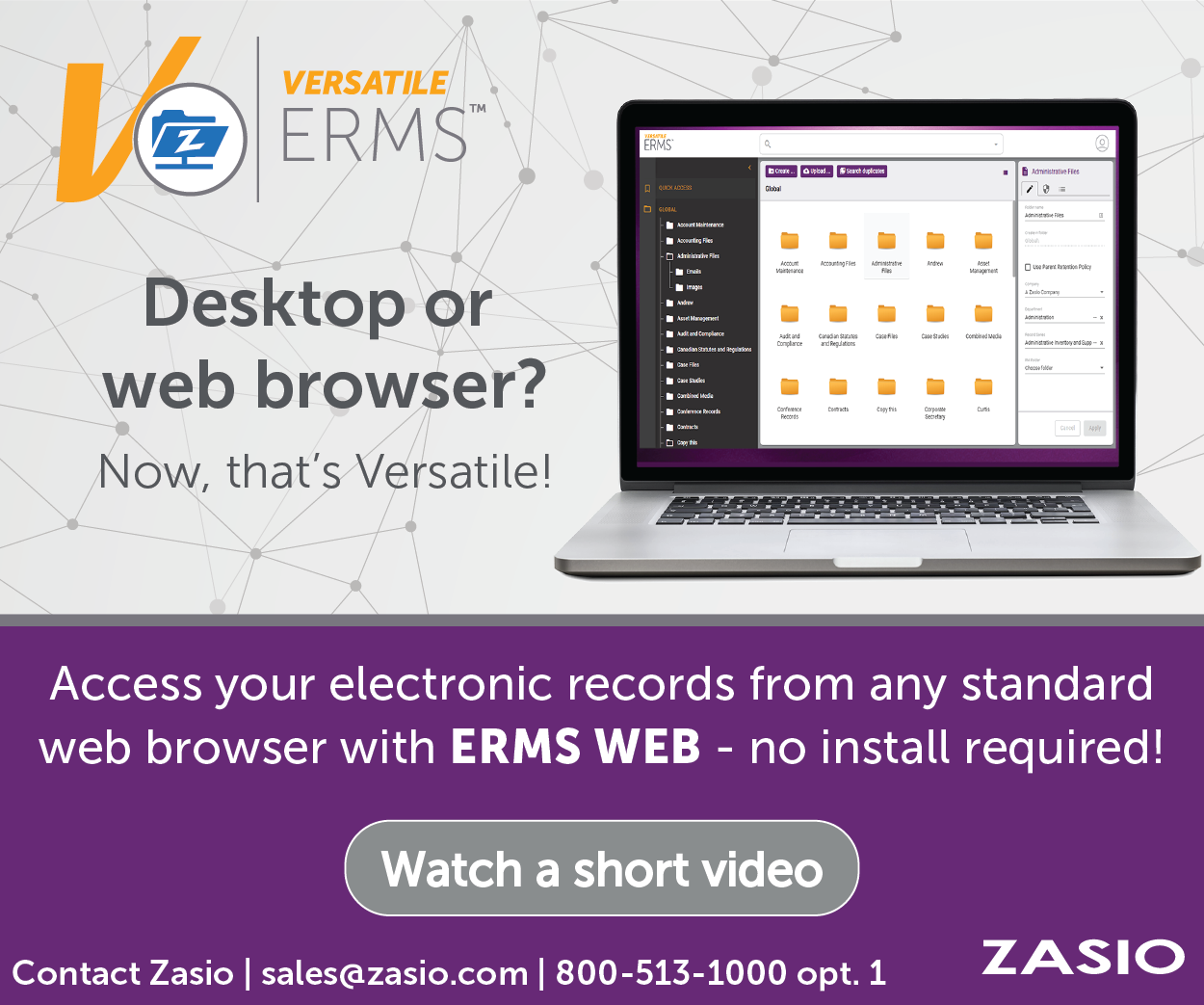